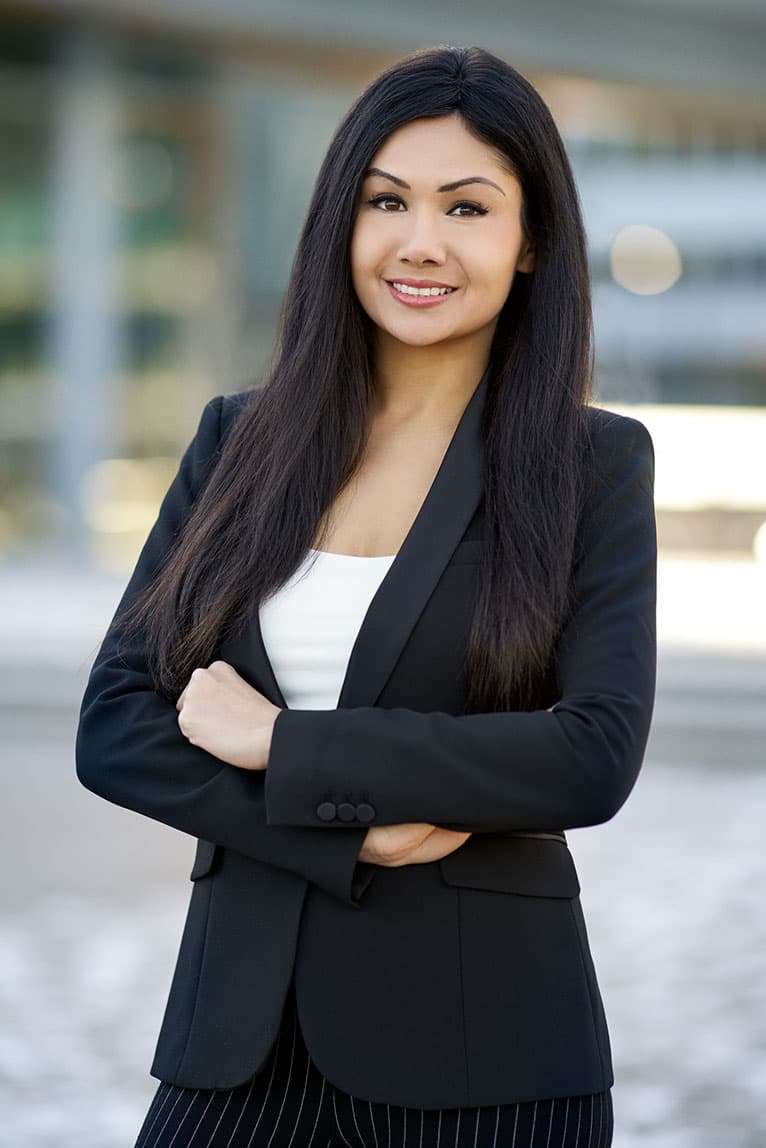 Shahlah practices in the area of civil litigation. Shahlah has great rapport with her clients and colleagues, and aims to provide tailor made advice for each clients unique circumstances.

Shahlah has advocated for clients at several levels of court in British Columbia, including BC Provincial Court and BC Supreme Court. She has also appeared at numerous judicial case conferences and chambers applications.

Shahlah is fluent in Urdu and Hindi. She enjoys hiking and yoga in her spare time.