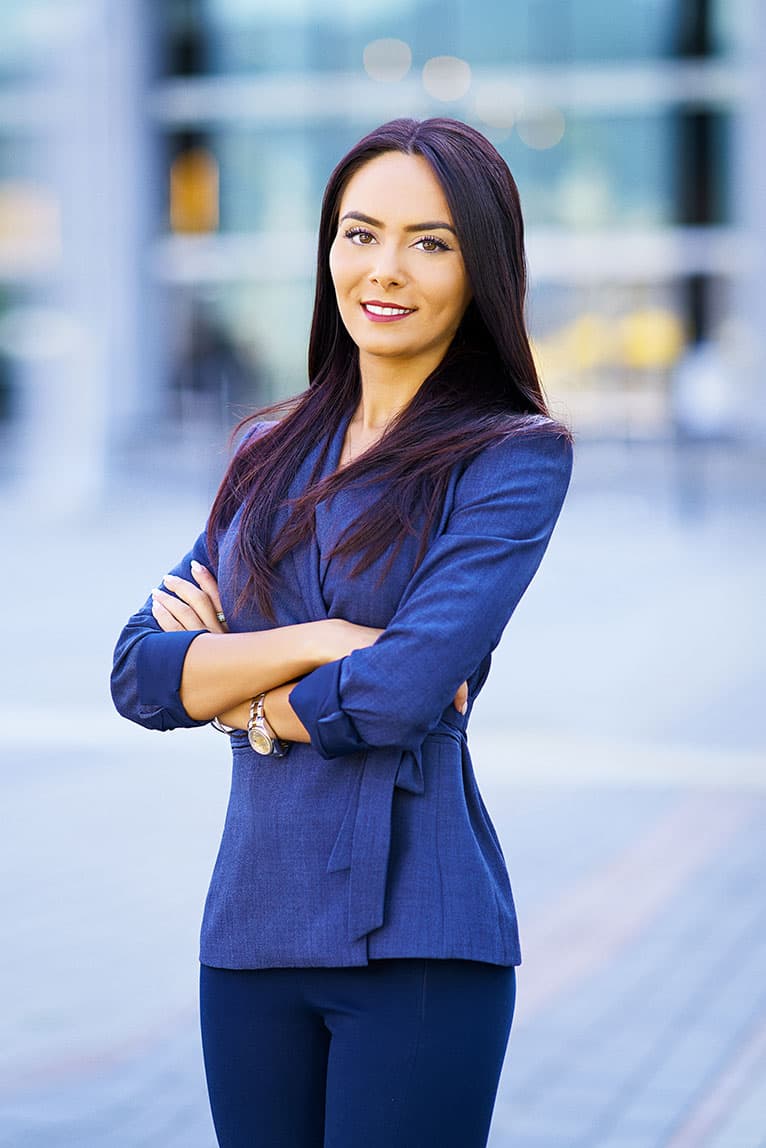 Niaz Arbabi practices in the areas of family law, civil litigation, and dispute resolution. She practises out of our Vancouver office.

Her main area of practice is family law, which includes:

Niaz is a confident advocate and litigator, with ample experience in court, having previously worked with one of Vancouver’s largest criminal defence firms, where she attended court on daily basis.

She represents clients in BC Provincial Court, and BC Supreme Court, but also knows when to prioritize alternative dispute resolution and promote amicable, cost-effective methods of reaching a result.

Niaz is fluent in Farsi – With the ability to speak, read, and write in Farsi.

She enjoys yoga and jogging the sea wall in her spare time.

Scroll back to top